What role does the chipset play in choosing a smartphone and which brand is better? Exynos, Snapdragon, MediaTek, or Kirin? Or maybe Intel Atom? The phone’s chipset plays an important role in its performance and is in fact its thinking brain. We want to help you make better choices.

In fact, these chipsets are System On a Chip, or SoC for short, which includes CPU, Bluetooth, GPS, LTE, sensors, Wi-Fi, and more, and are not just processors. All Exynos, Snapdragon, MediaTek, and Kierin chipsets use ARM-based processors, while the Atom chipset has Intel-specific architecture. Today we look at the major differences, advantages, and disadvantages of each.

Note that each of these brands has several models with different powers. This comparison is done in general and in the future, we will compare specific models of chipsets. Also, in this article, we do not examine the details of the technologies used in the chipsets but only review their important differences.

MediaTek is a Taiwanese company that makes mobile chipsets at a cheaper price. This is exactly why low-cost phones, including many Chinese brands, are equipped with the company’s processors. MediaTek builds chipsets with the largest number of cores; Eight cores and even ten cores. Overall, this brand has the most applications for affordable phones. One of the problems with MediaTek chipsets is that they generate a lot of heat during multitasking and consume a lot of battery power, and despite claims that new models are optimized, this problem persists and has not been completely resolved. Usually, the ability of the company’s chipsets decreases with the aging of the phone.

Snapdragon is a product of the American company Qualcomm. Snapdragon chipsets are usually expensive; Of course, cheaper models are also produced. These chipsets, except for the Snapdragon 801, have no problem generating heat. This brand is the best manufacturer of expensive high-end chipsets. Snapdragon uses Heterogeneous Computing technology, meaning that chipset units can operate independently of each other. For example, an image processing unit converts information received from the camera into digital photo and video code, while other units of the chipset, including the CPU, perform other functions independently. In the case of MediaTek, the GPU and CPU process the image together. As a result of this type of performance, battery consumption increases.

Another difference between the Snapdragon handset chipset is the GPU (GPU). Qualcomm uses its own graphics processor called Adreno, which has many advantages over Mali variants. All other brands use Mali GPUs in their chipsets. 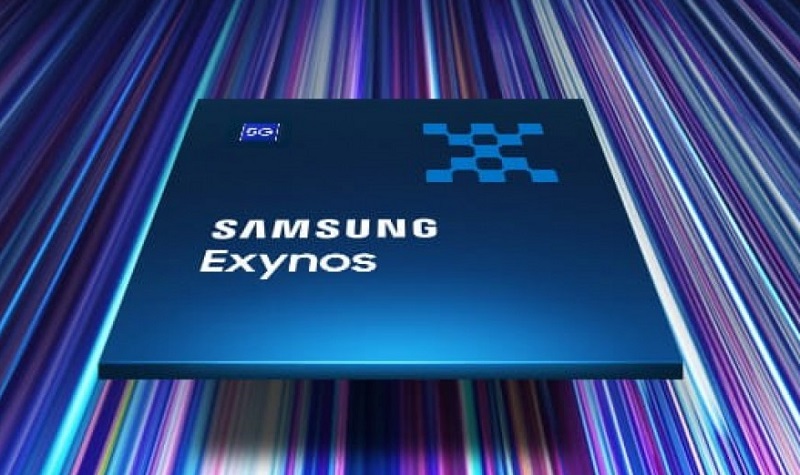 Exynos chipsets are used in Samsung mobile phones and tablets and several Motorola and Meizu products. Despite the complete superiority of Snapdragon in previous years, the Exynos perform well in their latest generation and even look better than Snapdragon in some respects, although they still can not be attributed the complete superiority. For example, look at the comparison of the latest generation of these chipsets, the Exynos 2100, with the Snapdragon 888 in the Antoto and GigBench benchmarks:

The handset chipset includes the new generation 5nm processors and, as the benchmarks show, the two competitors perform closely together. Experts and specialists in this field have different opinions about the superiority of each of them. The new chipsets will soon be used in the flagships of 2021 and we can better compare their performance. It is worth mentioning that Samsung products will be launched in the United States with Snapdragon instead of Exynos chipset. 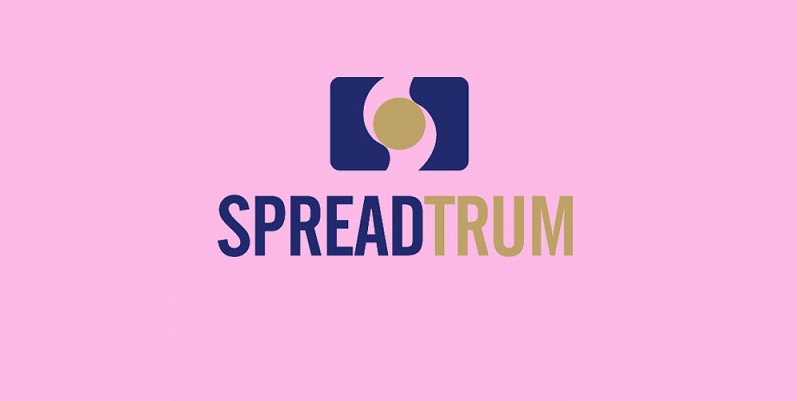 SpeedTram is a Chinese company that makes low-cost processors for use in low-end handsets. The performance of these chipsets is very similar to MediaTek, but MediaTek is more popular. So you can get more information about MediaTek products and support them better. Spreadtram is well known in China, but MediaTek has recently lost a large share of the Chinese market, while Spreadtram has gained a larger share of the Indian market.

Kirin chipsets are manufactured by HighSilicon from Huawei. These chipsets have low battery consumption and perform better than many other chipsets. The brand has a growing trend and in recent years competes with the best chipset manufacturers. The following note:

According to the benchmarks, Huawei’s flagship in the 5-nanometer class is weaker than Qualcomm and Samsung, but the difference is not too great. Kieran chipsets are only used in Huawei and Honor phones and tablets. 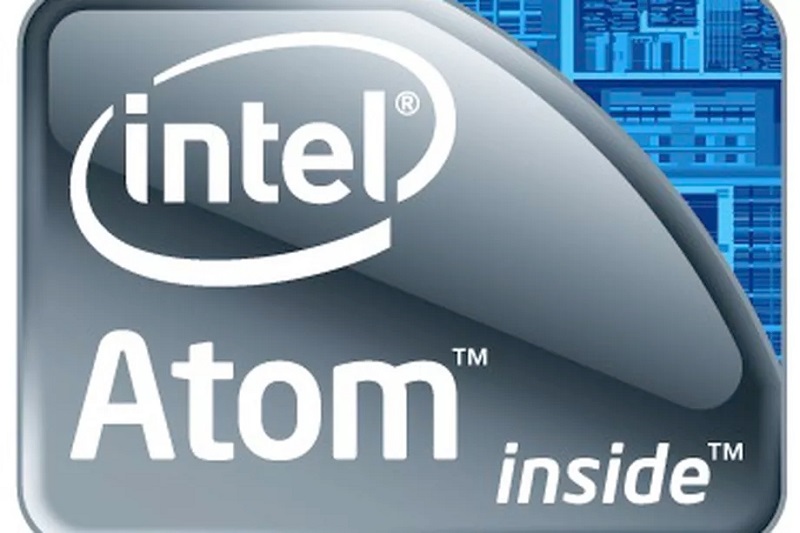 Intel dominates the field of computer processors but also builds chipsets for mobile. Intel handset chipsets are equipped with hyperthreading technology, which improves multitasking performance. Intel mobile chipsets are in good condition in terms of battery consumption and heat generation, but they cannot be compared to Snapdragon models. The number of devices equipped with these chipsets is not large. For example, we can name several Asus Zenfones.

The best wallet cases for iPhone and more

How will artificial intelligence affect our jobs and lives in the future?

What Is The Difference Between CISC And RISC Processors?